Get fresh music recommendations delivered to your inbox every Friday.

from Madawaska Valley by Marla 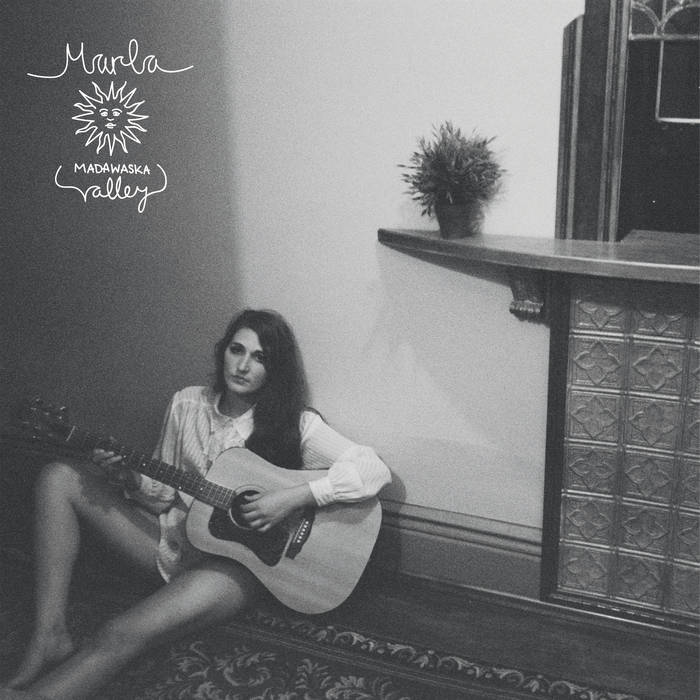 Marla (born 1995) is a German/Spanish singer-songwriter based in Heidelberg, Germany. Her upcoming debut album ‘Madawaska Valley’ was recorded in Toronto and will be re-leased April 1st via Melting Pot Music, a record label in Cologne. Even though Marla sang her whole life, she never thought she’d pursue music. As her sister quit the guitar, Marla picked it up and covered tunes until she started writing around the age of 15. Besides the fact that she played classical cello since age 6, she grew up with no musical background in her family.
Addicted to live shows at a young age, she discovered and met L.A. songwriter Robert Francis, her biggest musical influence at the time. From then on she knew that touching people through music is what makes her happy in this world. In the last three years, she has routinely performed in some of the best concert venues around her hometown, opening for artists like
Jessica Pratt, Spring Offensive, Ewert & The Two Dragons and Rue Royale. Also aspiring to be recognized as an established songwriter, her latest tunes are catching up with her stunning voice and intriguing personality.
Inspired by traveling the world, the 20 year-old Marla is processing her lost love in these songs, softly picked on acoustic guitar. Her mellow dreamy melodies and deep airy voice might remind one of artists like Jessica Pratt and reminiscent Nico. After touring with David Celia in early 2015, she decided to record her debut album in Toronto with him as producer and sideman.
She easily won over audiences playing from Toronto, over Montreal up to Halifax and all over Europe.

from Madawaska Valley, released April 8, 2016
All songs written by Marla.
Vocal & Rhythm guitar by Marla.
Lead guitar and all other instruments by David Cella.
Produced and mixed by David Cella at Organica Studio. Toronto.
Mastered by Andy Magoffin at The House of Miracles.
Artwork by Jumana Issa.
Cover photo by Mackenzie Burgess.

MPM is a record label from Cologne, Germany.